Forcalquier - Lure Espace Trail
The trail in the heart of the Haute-Provence...

Take advantage of signposted itineraries starting from the small town of Forcalquier and the Resort of Lure, accessible to all with routes ranging from easy to difficult. A territory full of history...

At equal distance from the Rhone, the Alps and the sea, halfway between the plains and the mountains, at the meeting point of the Alpine and the Mediterranean worlds, the country of Forcalquier is a middle of Provence, and a Provence of the middle.

It is in the Middle Ages that the city is created. The 12th century will be the golden age of the city. For more than a century, the counts of Forcalquier will make it the capital of an independent state with its sovereigns, its currency, its laws, its weights and measures. Returning to Provence, Forcalquier was united with the kingdom of France in 1481.Today, the architectural heritage bears witness to the rich history of Forcalquier. The different circuits proposed and in particular the urban trail circuit of the Citadel, are an invitation to discover this heritage and to plunge back into the history of the city and of the Pays de Forcalquier. 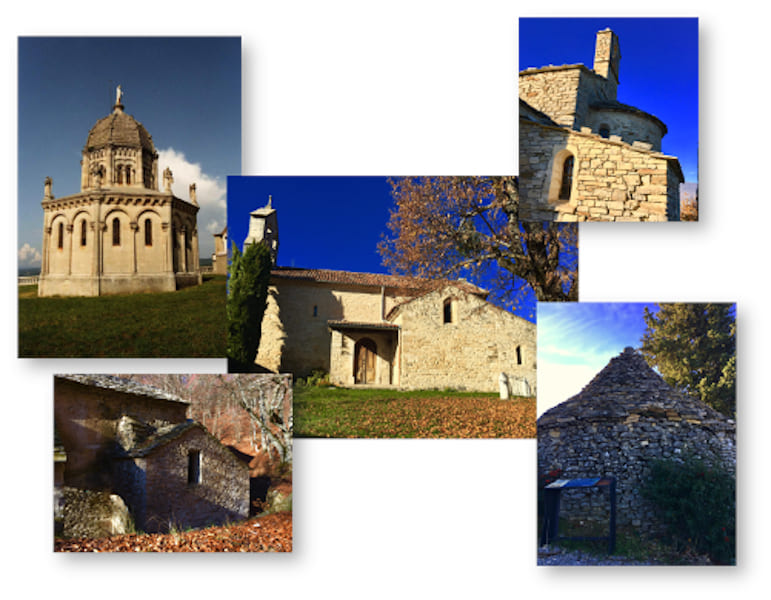 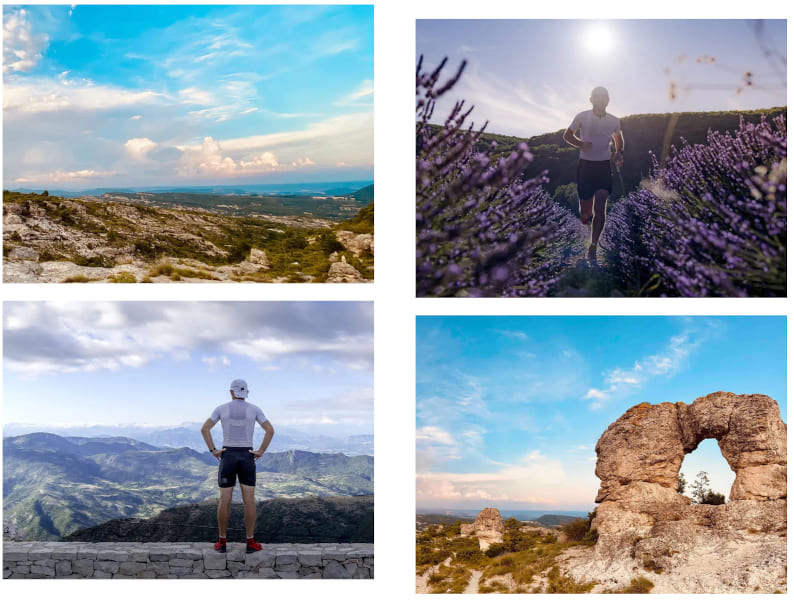 Discover Trail de Haute Provence race. A trail-running race in the heart of Haute Provence, in a wild and preserved nature, between Luberon and Lure mountain which will offer you breathtaking panoramas. Take advantage of this unmissable trail event to discover the exceptional natural sites of Forcalquier - Lure Espace Trail and the wonderful landscapes that this destination offers.

3 days of races and 8 events, from 8 to 150km, to enjoy the area according to your level and your wishes.