Valsavarenche is one of the four valleys of the Valle d'Aosta called the valleys of Gran Paradiso (with Valgrisenche, Rhêmes and Cogne). The valley is crossed by the Savara torrent, which has its source in the valley of Grand Etret at the bottom of the valley. To the south, the valley ends against the peaks of the Gran Paradiso range that surround the natural amphitheater of Pont, to continue in the Nivolet valley to the pass of the same name that marks the boundary with the Ceresole Reale valley, the Orco valley and the Canavais. To the east and west, Valsavarenche is bordered by the valleys of Cogne and Rhêmes, separated by mountain ranges of 3,000 meters in height.

Valsavarenche, the wildest of the Gran Paradiso valleys, is a kind of deep corridor embedded in the mountains, with a typical Alpine environment. It is undoubtedly one of the cathedrals of alpine hiking for crossings and ascents around the Gran Paradiso range, which reaches 4,061 meters of altitude. The valley is also the starting point for a large number of excursions of all difficulties, thanks to a wide network of paths created in the past by the inhabitants of the valley to reach the high mountain pastures and to practice agropastoral activities. Many of these paths were also created at the request of the kings of the House of Savoy, during the second half of the 19th century, to organize hunting drives.

Valsavarenche is today a preserved and wild alpine valley, in the heart of a natural setting with exceptional fauna and flora... Welcome to the Valsavarenche valley, wild mountains! 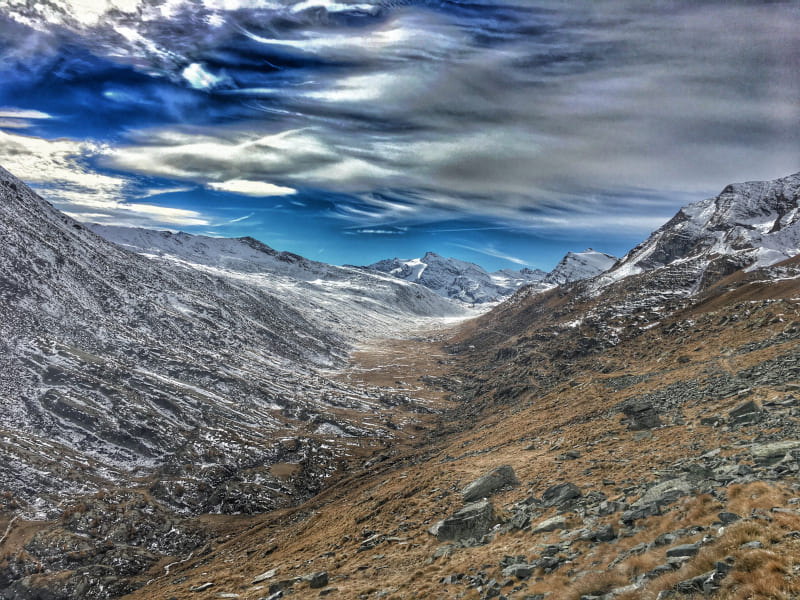 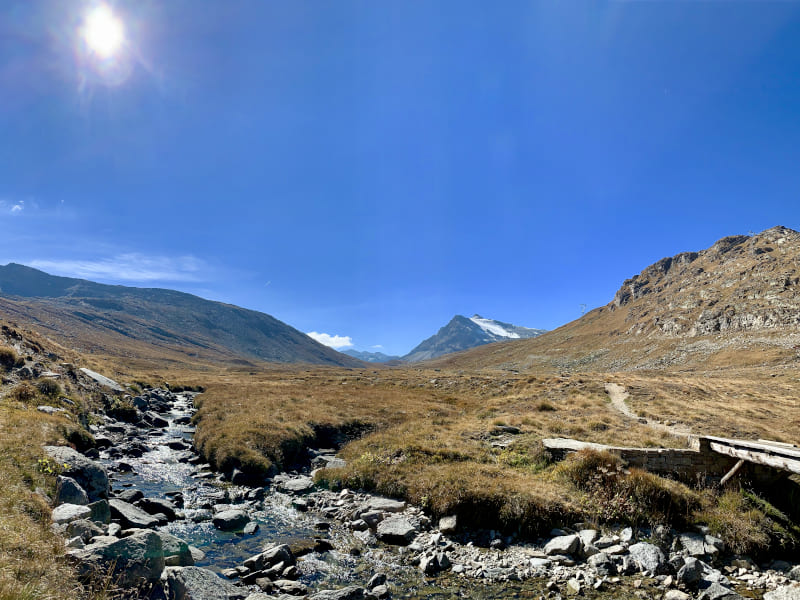 The territory was declared "royal reserve" by King Victor Emmanuel II in 1856 for the protection of the ibex. On December 3, 1922, by royal decree, it became the first Italian national park.

The Royal Patents of September 21, 1821, which prohibited the hunting of ibex in the Royal States, were the first indication of the intervention of the authorities in the territory of Gran Paradiso. In 1919, during the reorganization of the Crown property, the King proposed to give his properties to the State to allow the creation of the park. The decree establishing the park was promulgated in 1922 and in 1923 the Royal Commission for the management of this new organization was established. In 1947, after the war, a decree of the provisional Head of State revived the Park as an organization made up of representatives of the Government of the Aosta Valley Autonomous Region and the Province of Turin.

Today the park has for objectives the conservation of the nature and the valorization of the territory in a sustainable way with the environment. 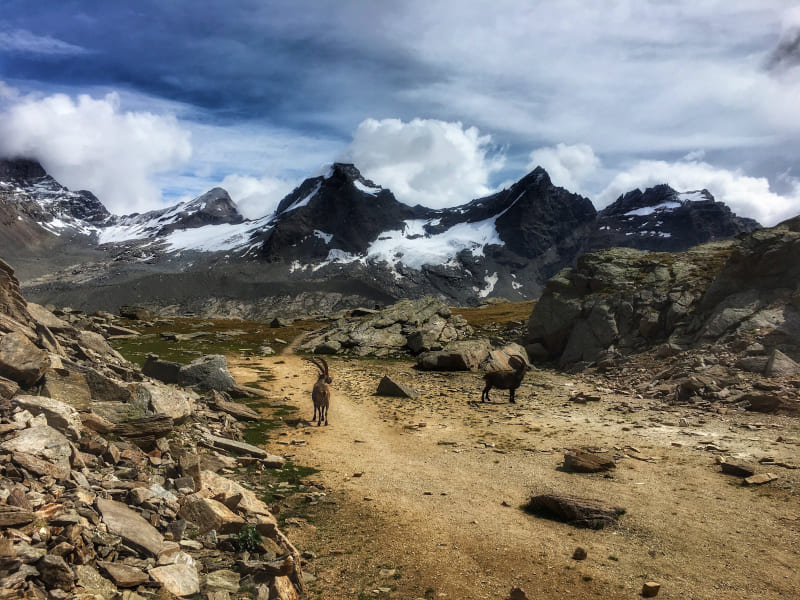 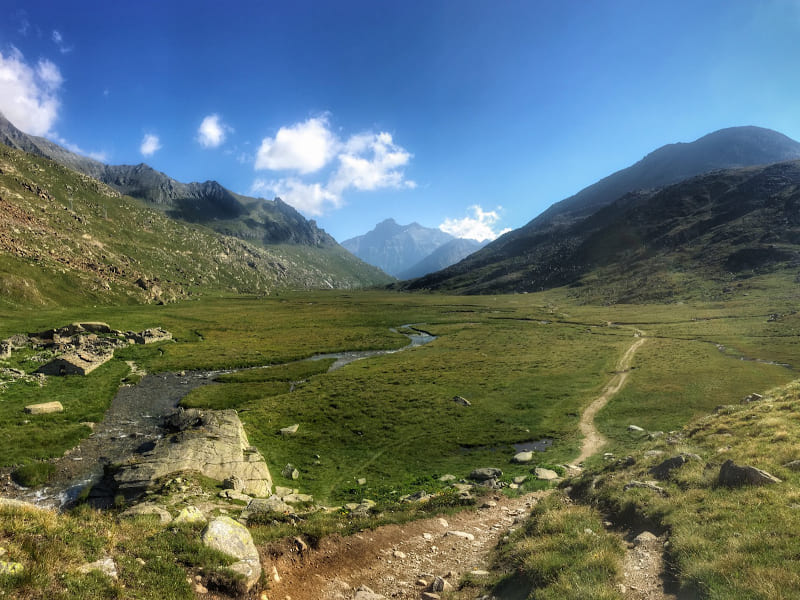